Posted by JacknIvins in Funny on September 5, 2012

Posted by JacknIvins in Political Articles on September 5, 2012 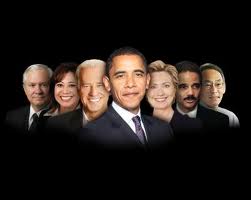 Half of all Americans are now considered “poor” or “low income.”

One out of every six Americans is living in poverty — an increase of millions since Obama took office.

Food stamp usage has increased by 45 percent under this president.